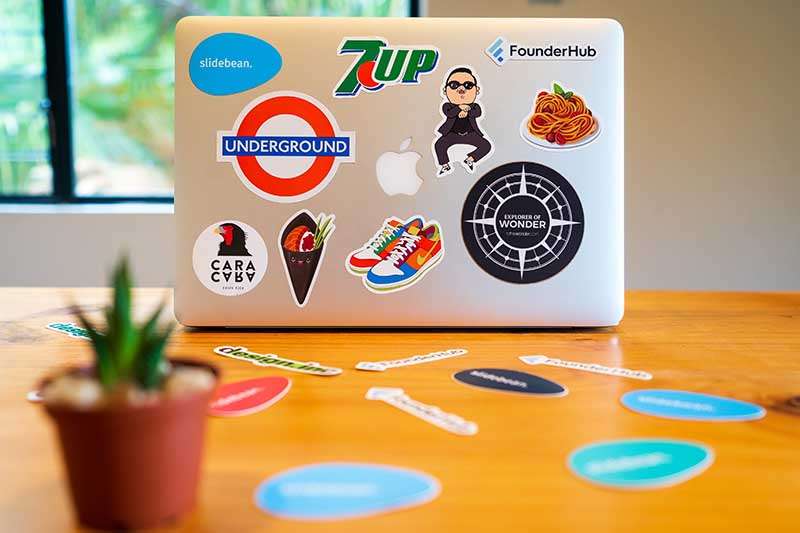 Posted at 06:45h in Brand by Danielle Spinks-Earl
Share

Since early mankind, people have used symbols to distinguish their individuality, their clan, their territory, and strength – from cave paintings to flags, to the marks on a beast, to the label on your clothing. They arouse emotion and trigger recall. They are both a mark of trust and a promise. That’s why it’s worth investing in a solid brandmark.

Some logos use symbols, or graphic devices, which can incorporate colours and shapes that reinforce the promise. Others consist of only text and these are known as logotypes. One of the more common typefaces for logotypes is Helvetica. This is ubiquitous and has even been the subject of a film.

Many companies want their brands to be recognisable and legible. There is a current trend toward logotypes that have small customisations, such as the smoothed edges of Blackberry, the sharp serifs of Canon, or the ‘Pepsi-wave’ rebranding of Pepsi

For your organisation to differentiate, it’s important that a logo not become ‘wallpaper’, part of the visual clutter of daily life. That means we don’t use swooshes. Or people with ovals for heads and little strokes for arms and legs, nor do we use ticks of approval (unless there is an endorsement). These things lack imagination and are a cheap shortcut.

A logo is a mark to differentiate as well as a promise.